The History of the Lausanne Movement

Billy Graham developed a passion to ‘unite all evangelicals in the common task of the total evangelization of the world’. After the World Congress on Evangelism in Berlin (1966), conferences in Singapore, Minneapolis, Bogota and in Australia, Billy Graham perceived the need for a larger, more diverse congress to re-frame Christian mission in a world of social, political, economic, and religious upheaval.

In July 1974 some 2,700 participants and guests from over 150 nations gathered in Lausanne  for ten days of discussion, fellowship, worship and prayer. Given the range of nationalities, ethnicities, ages, occupations and church affiliations, TIME Magazine described it as ‘a formidable forum, possibly the widestranging meeting of Christians ever held’.

Speakers included some of the world’s most respected Christian thinkers of the time, including Samuel Escobar, Francis Schaeffer, Carl Henry and John Stott. Ralph Winter’s plenary address, in which he introduced the term ‘unreached people groups’, was hailed as ‘one of the milestone events in missiology’.

The Lausanne Committee for World Evangelisation has held two major conferences since Lausanne 1974: Manila in 1989 and Cape Town in 2010. 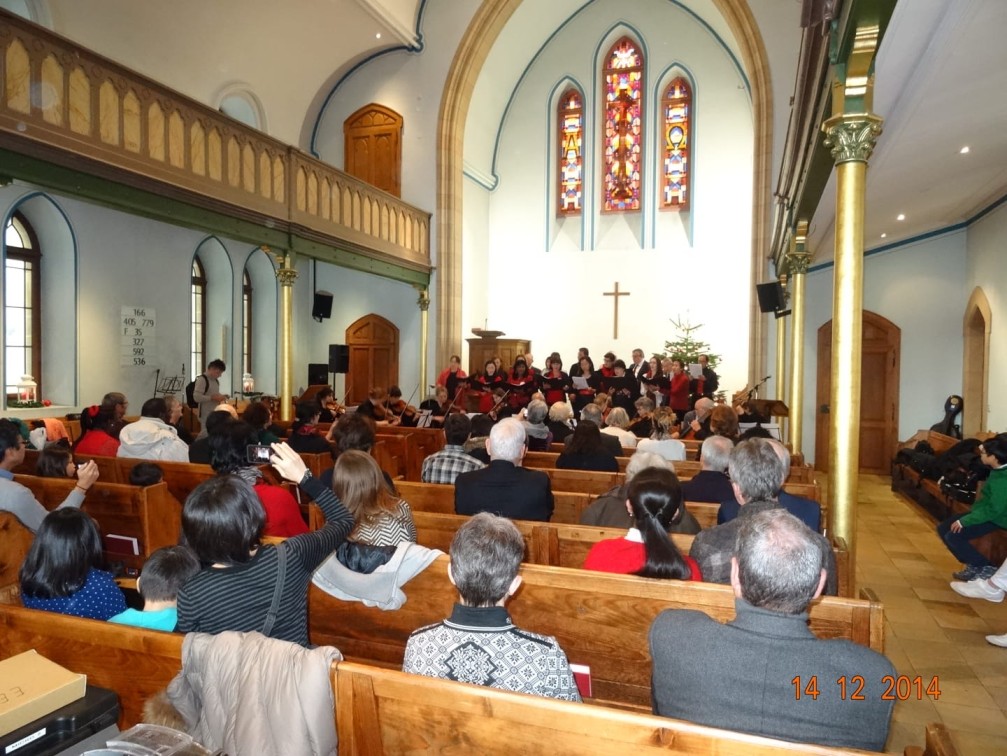